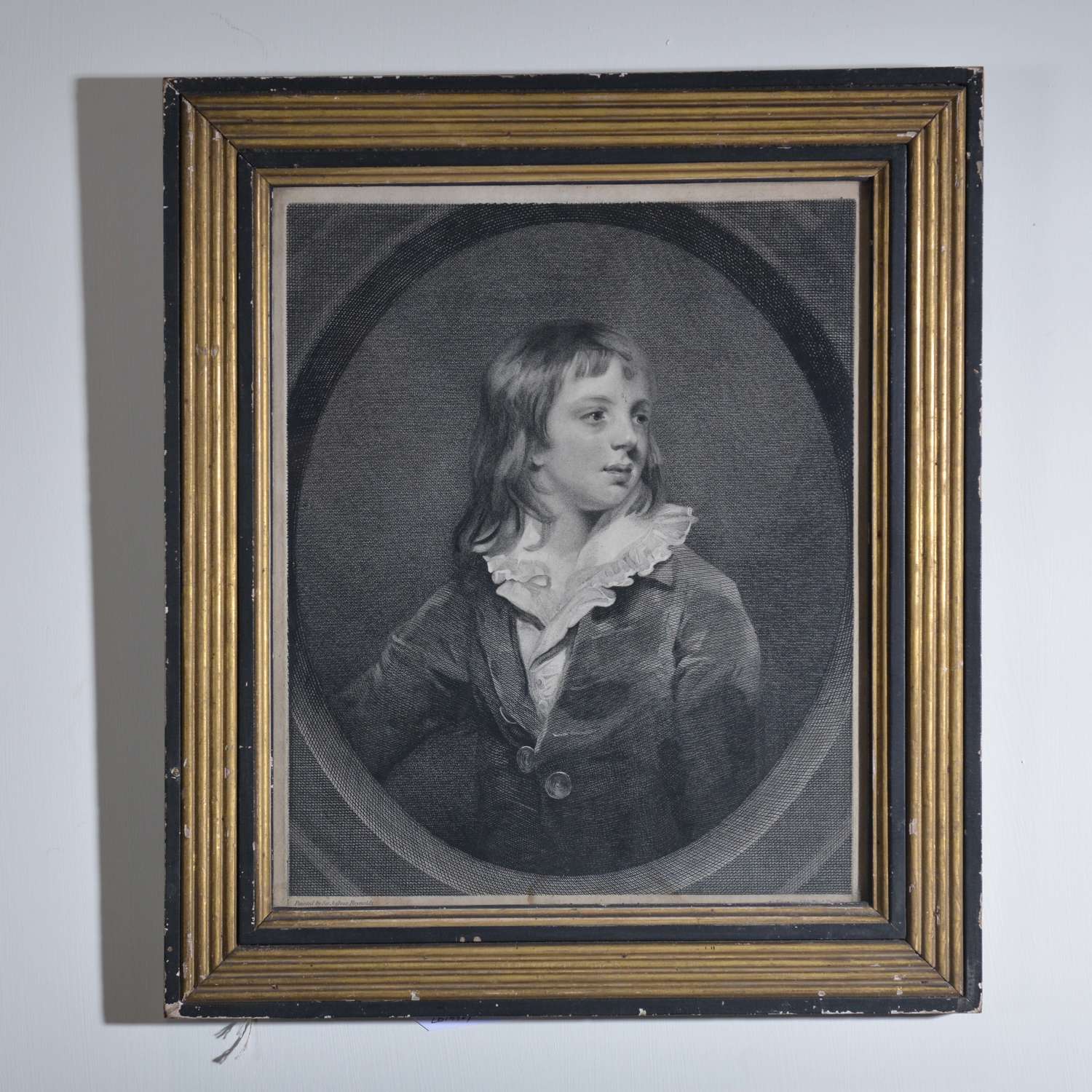 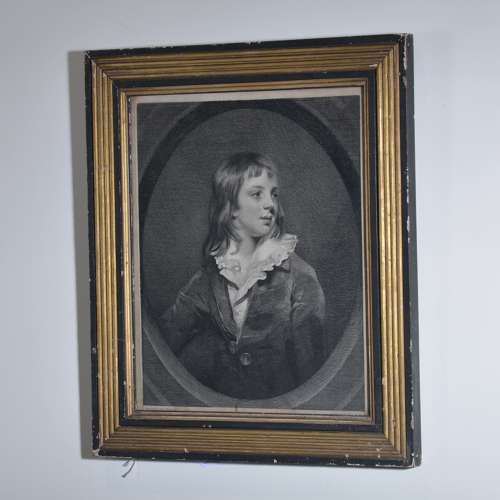 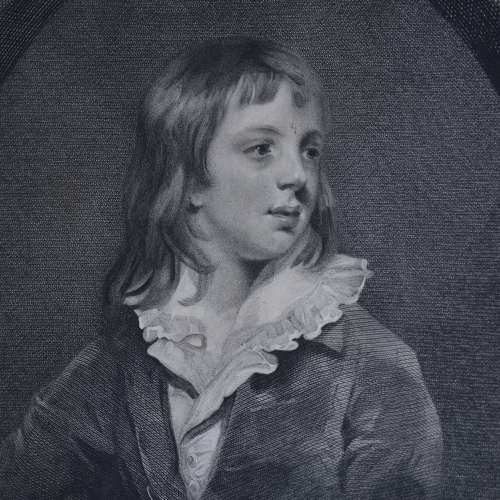 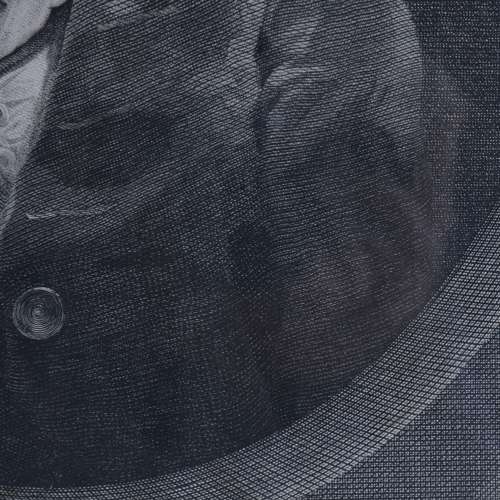 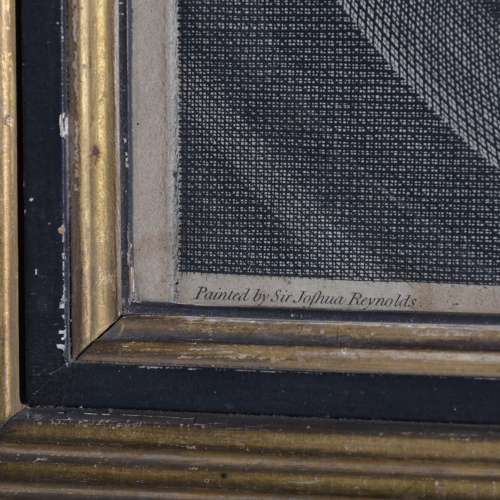 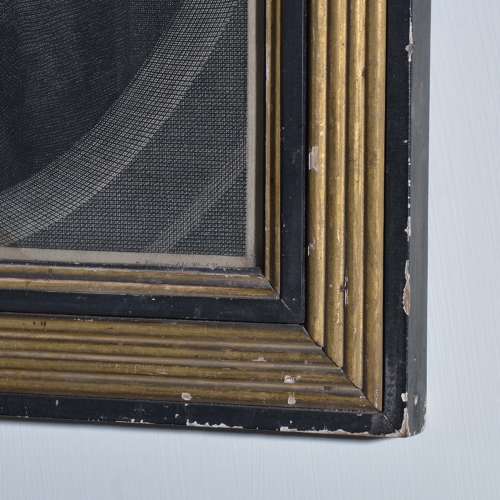 Dimensions given are of the frame.
Lord Morpeth depicted here as young man, George Howard, 6th Earl of Carlisle (17 September 1773 – 7 October 1848) was a British statesman and a member of Lord Grey's Whig government.

Condition: The engraving is well struck and in very clean condition, the 19th Century reeded gilt and ebonised frame in lovely condition, a few marks and chips over the years.